This Community Choice Awards pits all your favorite Dark Souls II elements against one another!

Dark Souls II is a fantasy action-RPG game developed by From Software and is a follow up to Dark Souls. It was announced on December 7, 2012. The game has been published for the PlayStation 3, Xbox 360, and PC by Namco Bandai Games. Dark Souls II was released on the PlayStation 3 and Xbox 360 on March 11, 2014 in North America; was released on March 13th in Japan and Australia; and March 14th in Europe. The PC version was released on April 24th, 2014.
To vote, click on the image you think should win. To learn more about the nominee, click the link above each image.

UPDATE: Your votes have been counted and the winners have been chosen. Thank you for all of your votes! 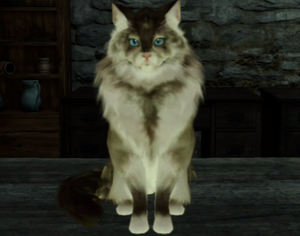 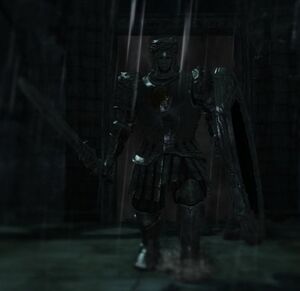 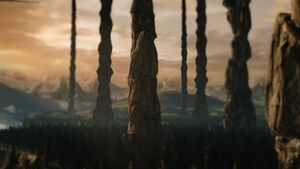 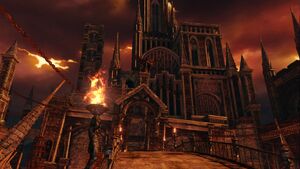 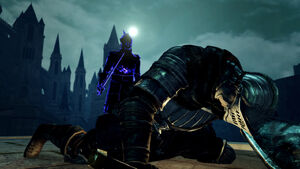 Heirs of the Sun 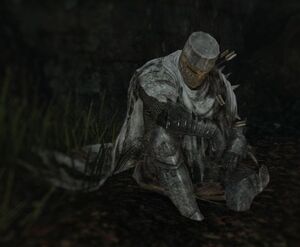 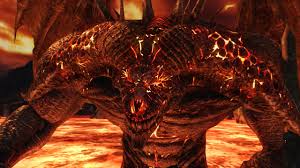 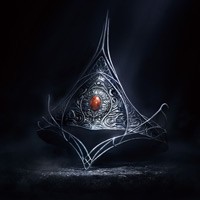 Crown of the Ivory King

After you submit your votes, let us know what your favorite Dark Souls II content is in the comments!

Retrieved from "https://darksouls.fandom.com/wiki/User_blog:Raylan13/Dark_Souls_Community_Choice_Awards?oldid=191874"
Community content is available under CC-BY-SA unless otherwise noted.