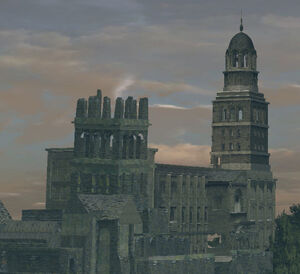 The Undead Parish is a location in Dark Souls. It is a small area containing both the new and the old Undead Church, along with various other buildings.

There are two bonfires in the Undead Parish area, both of which are warping points. 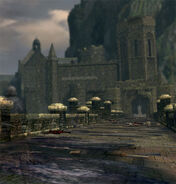 Map of the Undead Parish interior church area.
Add a photo to this gallery

Retrieved from "https://darksouls.fandom.com/wiki/Undead_Parish?oldid=326825"
Community content is available under CC-BY-SA unless otherwise noted.