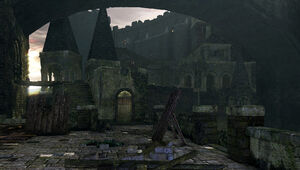 "Things are getting treacherous in these parts. A horrible goat demon has moved in below. And up above, there's that humongous drake, and a bull demon, too. If you stick around this place, it might end up being your grave! Nee hee hee hee hee!"
— Undead Male Merchant

The Undead Burg is a location in Dark Souls. It is a fortified town surrounded by large walls and watchtowers, filled with hostile undead. It consists of both an upper and lower section. The lower section can be accessed with the Basement Key at the door atop the bridge, opposite the Hellkite Dragon.

Map of the Upper Undead Burg 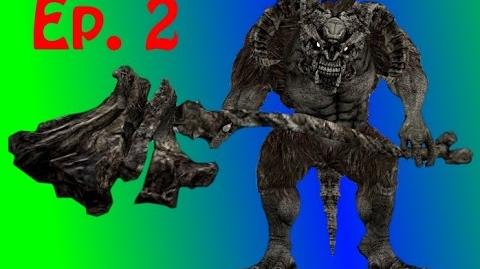 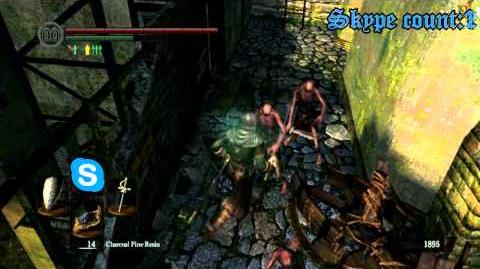