The Throne Watcher and Defender are fought as a pair. The Defender is a heavily armored warrior while the Watcher is lighter and more agile, both wield a shield and a greatsword.

They are found in the Throne of Want, behind the King's Gate in Drangleic Castle which can only be opened with the King's Ring.

The Watcher is fast while the Defender is slightly slower, making the fight very reminiscent of the fight with Ornstein and Smough; as such, the same strategies can be utilized.

Both of them will buff their weapons with Lightning (Defender) and Magic (Watcher) when they reach half health. In addition, the Defender will throw away his shield once he starts buffing his sword and he will not regain it, even if he is revived.

Both bosses tend to go for the same target, making it harder to split them up to fight them individually. This can be used as an advantage if one wishes to do so: the host or phantom, if targeted, can tank them while the other damages from behind.

Vengarl of Forossa and Benhart of Jugo can be summoned for the fight, both summon signs can be found right outside the fog door.

In Scholar of the First Sin, Bradley of the Old Guard can also be summoned for this fight.

The arena in which you fight

The player faces the Throne Watcher and Defender 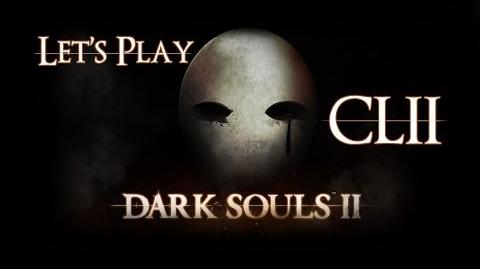 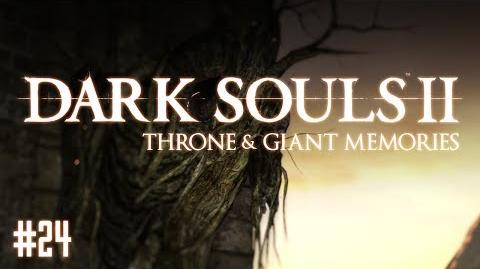