Start a Wiki
watch 03:25
'Dark Souls II' Lore - Royal Rat Authority
Do you like this video?

Not to be confused with Royal Rat Vanguard.

The Royal Rat Authority is a boss in Dark Souls II.

The Royal Rat Authority is a large "rat"-like creature, although it is more canine in appearance. It is fought in the Doors of Pharros, just past the second bonfire. Initially, there are four small Dog Rats in the room. Once the small rats are engaged the boss will jump down and attack.

The Royal Rat Authority is one of the many loyal subjects of the Rat King, and serves as a test to prove the Bearer of the Curse's worthiness to him.[1]

There are no NPCs that can be summoned as a phantom for this fight. It seems that other players can't be summoned to assist as well. This is probably due to the fact that this area is a PvP area designed to forcibly take the player into another player's world.

Once you enter the fog door, the boss fight does not start immediately. This gives the player some time to devise a plan to take on the first phase. Whatever choice the player makes, it needs to be acted on quickly once the rats are aggroed because the boss will soon jump down and join the fight. The small rats can inflict large amounts of Toxic and stunlock the player, while the Rat Authority can take the player out with one attack.

There are a couple of ways to tackle this boss and all ways go to killing all four of the smaller rats immediately.

Phase 2: The boss is very simple, but can be annoying. What one wants to do is stand under it as it has a spinning attack that will cause heavy damage and drain the stamina bar quite rapidly if blocked. It is possible to run under it and attack its left hind leg as it does its front paw swipes. Use caution as it can follow-up quickly with additional swipes. Circling to its right will help to avoid most of its attacks. The Authority's charging headbutt is possibly its most dangerous attack, and can be rather troublesome to dodge. However, this attack can easily be blocked if the player has a shield with high stability. It is advisable to roll away or backstep when it is at critical health, as it will vomit an acidic substance that will degrade your equipment very quickly and potentially break it. 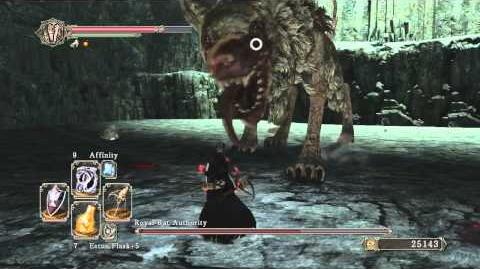 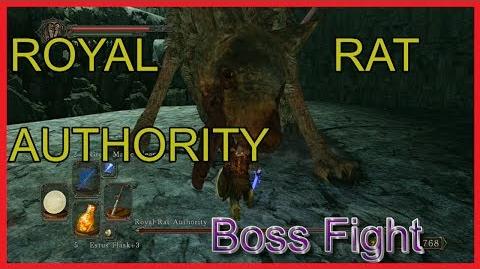 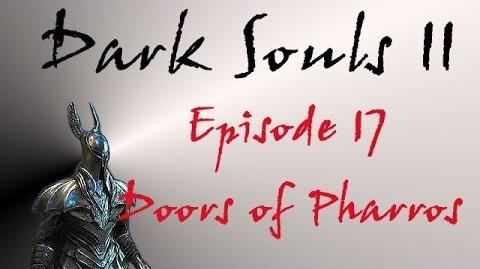 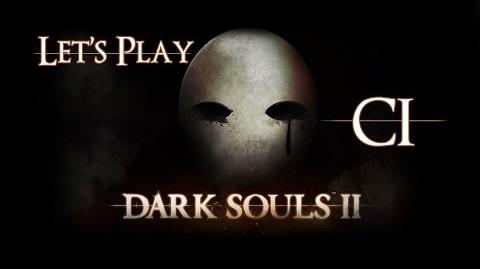 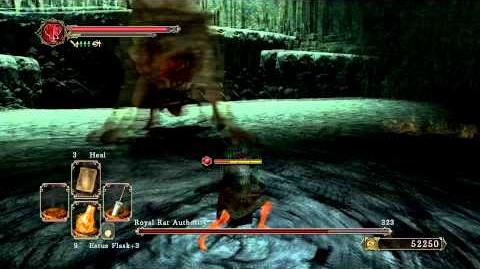 Retrieved from "https://darksouls.fandom.com/wiki/Royal_Rat_Authority?oldid=329021"
Community content is available under CC-BY-SA unless otherwise noted.