Given by Gwynevere, Princess of Sunlight

Grants teleportation to certain bonfires and eventual access to the Kiln of the First Flame.
The Lordvessel is a plot item in Dark Souls.

To open the final door, place this vessel on the Firelink Altar, and fill it with powerful souls.

Given or dropped by Gwynevere, Princess of Sunlight after the player gains access to Anor Londo and defeats Dragon Slayer Ornstein and Executioner Smough.

Upon acquiring the Lordvessel, players can warp to select bonfires. Players must rest at a bonfire in order to use the warping ability. It is possible to warp from any bonfire, excluding the ones in the Painted World of Ariamis, The Duke's Archives, Prison Tower, and the Undead Burg. Extinguished bonfires can still be warped to.

Under the guidance of either Darkstalker Kaathe or Kingseeker Frampt, the player may place the Lordvessel at the Firelink Altar. In doing so, boss areas containing the Lord Souls and Bequeathed Lord Soul Shards will become accessible. Once the Lordvessel is satiated, the doors to the Kiln of the First Flame are made open, where they may finally face the Lord of Cinder. Players still have the ability to warp, even after placing the Lordvessel.

The Lordvessel itself acts as a bonfire after being placed, and will grant Estus according to how many Lord Souls have been added to it.

Players lose the Lordvessel and with it, the ability to warp after they progress to the next difficulty level. 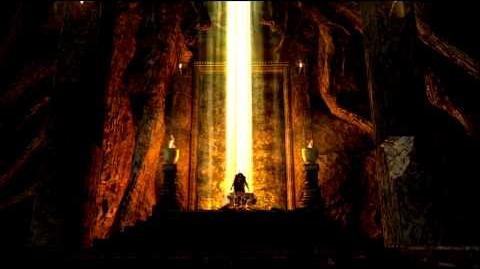 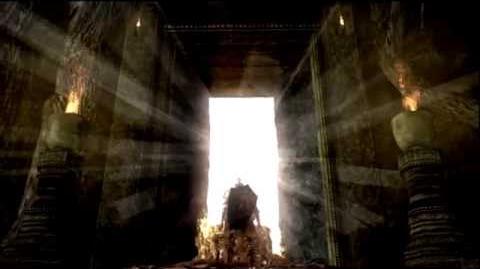