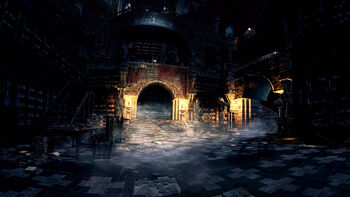 The Grand Archives is a location in Dark Souls III. It is a subsection of Lothric Castle.

The library's layout is conformed by six levels:

The Grand Archives is a subsection of Lothric Castle and comprises the following bonfires: 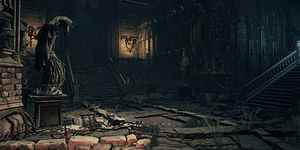 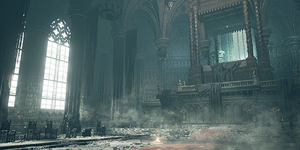 Retrieved from "https://darksouls.fandom.com/wiki/Grand_Archives?oldid=323313"
Community content is available under CC-BY-SA unless otherwise noted.