Start a Wiki
watch 01:59
'Dark Souls II' - 5. Flexile Sentry perfect battle
Do you like this video?

The Flexile Sentry is a boss in Dark Souls II.

This monstrous, contorted sentry was assigned the task of emptying the dungeons of poor, cursed souls. This terrifying lizard-like creature oversees the ferrying of undead into the Lost Bastille. The Bastille is one of your destinations, but will you go as a triumphant warrior, or as an imprisoned hollow?[1]

Appears as two conjoined reptilian torsos facing away from each other and attached at the waist with one set of legs. Both sides each dual wield their own respective weaponry of either spiked clubs or scimitars.

The Flexile Sentry can be found in the brig of the ship that arrives to No-man's Wharf. The ship is called into dock by ringing the bell at the top of the cliffside village.

A Flexile Sentry also appears in the Shaded Woods, on the path to Drangleic Castle. Two non-respawning Sentries are also found behind the torch-locked gate in Frozen Eleum Loyce.

Scholar of the First SinEdit

In Scholar of the First Sin, a respawning Flexile Sentry spawns in Sinners' Rise at the beginning of the flooded prison area, replacing the Enhanced Undead normally present here; from NG+ onward, both will spawn in this area. The Flexile Sentry normally found in the Shaded Woods has been replaced with a Forest Guardian.

The Flexile Sentries were creatures whose duty under King Vendrick was to punish the undead. Soon, Drangleic's dungeons began to overcrowd and Vendrick saw to it that the sentries would deport as many undead as possible and send them to a faraway land.

Summoning Lucatiel of Mirrah will make the boss fight significantly easier, if you use her to distract the boss. As well, Bradley of the Old Guard can be summoned for this fight in Scholar of the First Sin.

Most of the Flexile Sentry's attacks are basic combos of up to three or four hits. The attacks from the club-wielding torso are typically slower but drain more stamina if blocked, while the opposite is true for the scimitar-wielding side. If playing on the safer side, simply equip a shield with decent defense against physical damage; dodge and attack in between the attacks of the clubs, whilst blocking when need be.

The scimitar-wielder has an attack that pierces guards and grapples the player, dealing massive damage. This can be detected by him pulling back and lining up one of his swords for a forward stabbing attack. It's generally best to try and keep one's health near full to avoid the risk of being instantly killed by the ensuing damage.

There is an interesting way to get past the Flexile Sentry guarding the Garrison Ward Key in Frozen Eleum Loyce. Simply go in and dispatch the first sentry and the Retainer sorceresses with melee or range (range is preferred). Next, head up the ramp to the right side of the entrance to get to the uppermost layer. Drop down to the middle ledge and shoot the Flexile Sentry guarding the key with an arrow or a throwing knife. It will attempt to travel up the tunnel to reach you, but will get stuck because the tunnel is too narrow. Its artificial intelligence will force it to continue trying to track you through the tunnel, so just jump down, grab the key and run out or warp using any method (Homeward, Homeward Bone or Aged Feather).

It should be noted that in NG+ (New Game+) and all further NG+ levels, the boss fight has two Suspicious Shadows included. They are small, fast striking minions which deal considerable damage, bleeding potential and poison buildup. They should be fought away from the boss if possible and dodging should be prioritized over blocking, as they can easily smash through your stamina and begin to combo into you due to the speed of their attacks. They hang from the ceiling at the center of the room and will drop down shortly after entering the encounter. It is recommended to make use of a phantom/player summon, such as Lucatiel, to pull aggro on the boss and ensure they are killed off first before proceeding with the sentry itself.

These stats have been estimated through various formulae, and as such, may not be precise. Flexile Sentry (Shaded Woods)

These stats have been estimated through various formulae, and as such, may not be precise. Flexile Sentry (Eleum Loyce)

The player faces the Flexile Sentry

Side view of the sentry 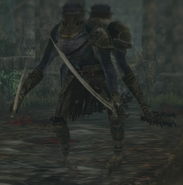 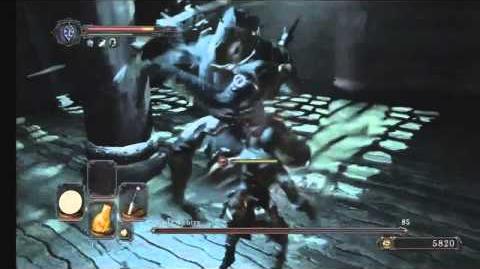 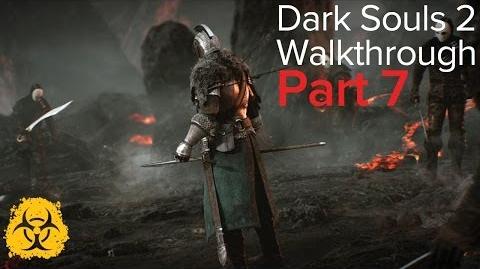 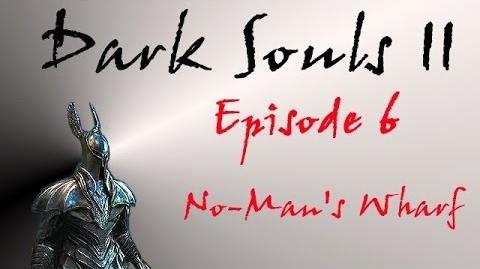 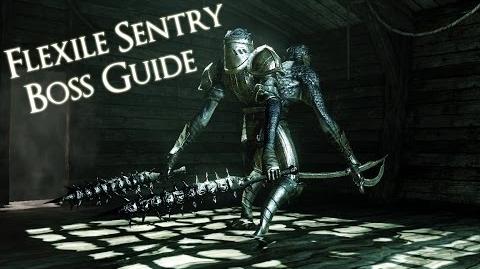 Retrieved from "https://darksouls.fandom.com/wiki/Flexile_Sentry?oldid=317702"
Community content is available under CC-BY-SA unless otherwise noted.