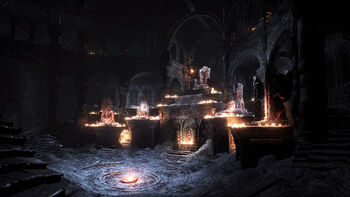 Firelink Shrine (火継ぎの祭祀場 Hitsugi no Saishijo, Shrine of the Inheritance of the Fire) is a location in Dark Souls III.

The Firelink Shrine is located on a hill next to the Cemetery of Ash, surrounded by vast open space with mountains visible on horizon line. Multiple unnamed graves arise from surrounding terrain and the Shrine's interior. Partially decrepit and covered with dust and roots, it serves as the main hub for the player. Differently than in Dark Souls, in this game it is the only location where leveling up or upgrading weapons take place. Behind the Shrine a tower arises, containing useful items and accessible after obtaining Tower Key. At the top of Shrine's dome Nestling resides.

Firelink Shrine is a subsection of the Cemetery of Ash and comprises the following bonfire: 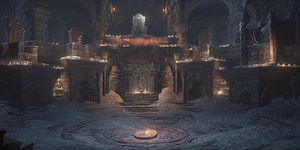 This is a list of characters that either reside or will visit the shrine at some point, whether it is temporarily or to stay there for the rest of the game:

Promotional screenshot depicting Firelink Shrine as seen from the Cemetery of Ash.

Firelink Shrine as seen from the Cemetery of Ash. 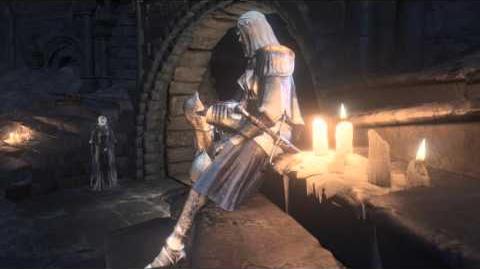 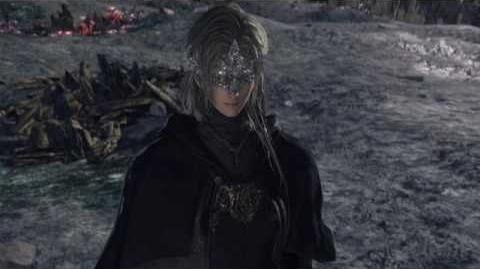