The Dragonslayer Armour is a boss in Dark Souls III.

The Dragonslayer Armour, controlled by the Pilgrim Butterfly, lost its master long ago, but still remembers their sporting hunts.[1]

A suit of armor that belonged to a dragonslayer from times long past. It is controlled by the Pilgrim Butterflies that soar high above Lothric Castle and guard the entrance to the Grand Archives. It wields a gigantic shield and a greataxe infused with lightning.

Found on the highest level of Lothric Castle, along the path that leads to the Grand Archives.

The Dragonslayer Armour uses attacks that are characterized by gulf swings and occasional overhead attacks. It deals large amounts of damage to any character regardless of their resistances. The best tactic for dealing with this boss is to constantly roll away from its attacks and land one of your own. It also deals a huge amount of stamina damage if you try blocking.

It is essential when fighting this boss to remain under 70% Equip Load so that you can roll at a fast pace. Since the fight will be characterized by dodging, it would be advisable to not be overencumbered and have a slow pace roll.

When fighting this boss, it is necessary to remember not to get greedy with attacks and to have a faster roll speed. 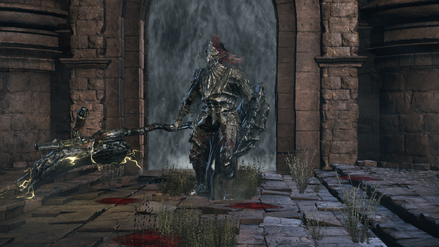 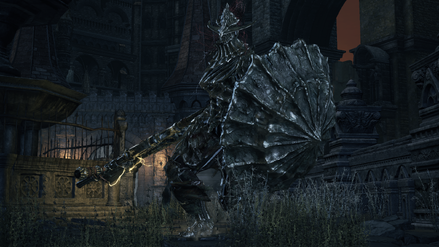 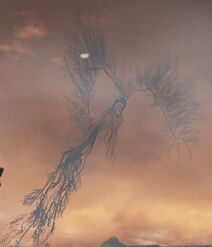 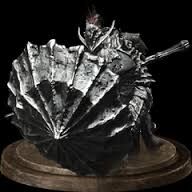 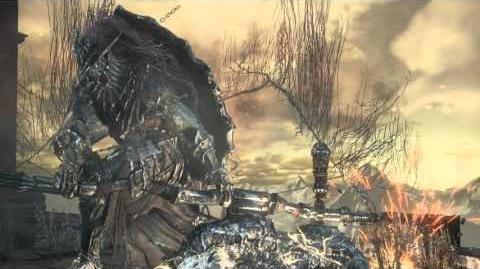 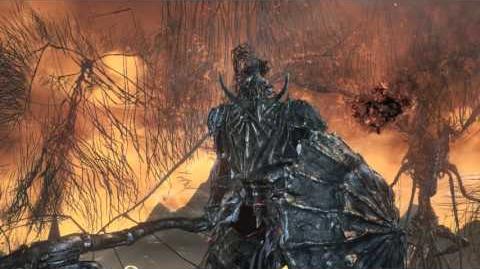