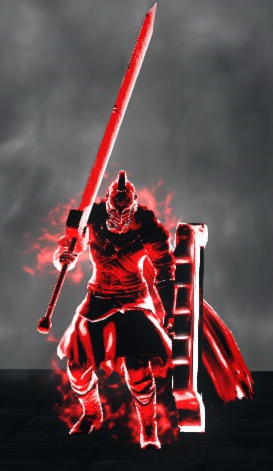 A Dark Spirit is a type of enemy in Dark Souls II.

Most Dark Spirits the player encounters will be in the form of enemies found throughout Drangleic. However, other players who invade the player and try to kill them are also considered Dark Spirits. These invaders are typically far more dangerous than any enemy the player may encounter, but they can only be found in areas where Player versus Player combat is possible.

The following list contains the Dark Spirits the player will encounter throughout Drangleic, as well as in the DLC areas.

Crown of the Old Iron KingEdit

Retrieved from "https://darksouls.fandom.com/wiki/Dark_Spirit?oldid=324441"
Community content is available under CC-BY-SA unless otherwise noted.