Dark Souls III (ダークソウルIII Dāku Sōru Surī?) is an action role-playing video game developed by From Software. It was officially announced on June 15, 2015 at E3. The game was released for Microsoft Windows, PlayStation 4 and Xbox One on March 24, 2016 in Japan, with a worldwide release scheduled for April 12 of the same year. A code was given to users who pre-ordered the game to play Dark Souls on Xbox One.

Set in the Kingdom of Lothric, the player is tasked to survive an oncoming apocalypse brought about by the ongoing conflict between the Age of Fire and those branded with the Darksign as with previous iterations of the series. To survive this event, the player character must face the Lords of Cinder, previous heroes who linked the fire, as the cycle of Light and Dark continues and no matter what you do, darkness will return and repeat itself forever.

Similar to Dark Souls II, fast travel is available from the beginning of the game provided the player character places the Coiled Sword at Firelink Shrine.

Players are able to reallocate stat points as well as reconfigure character creation at the Rosaria's Bed Chamber bonfire in the Cathedral of the Deep up to five times per playthrough.

New Game Plus makes a return. After the player has finished the game, they have a choice to begin a new game immediately or at a later time via the bonfire in Firelink Shrine. New Game Plus is optional. Players will retain all equipment, upgraded character attributes, and consumables with the exception of keys. The game's difficulty is increased each subsequent playthrough up to NG+7.

The Summoning and Cooperative Play system from the first two games remains for the third installment.

In addition, the game offers a Co-op code system where you can input a code under the network tab in the options menu. This code bypasses all cooperative gameplay mechanics to play with friends. During this session, weapons from more powerful players are scaled down to match the lower level cooperator's weapon enhancement. This is intended to balance cooperative play.

A Focus Points system (or FP), similar to the one found in Demon's Souls, has been added which governs skills and Spell Casting. The FP bar can be refilled by resting at a bonfire or by drinking from the Ashen Estus Flask.

An Ember system, similar to the humanity mechanic from the first game, replaces the Human Effigy of the second game. The character becomes kindled by consuming an Ember which increases the player character's health by 30% and allows them to summon other players to their world. This is similar to the Soul/Body Form system of Demon's Souls. 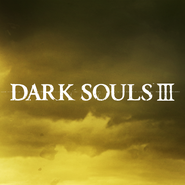 Dancer of the Frigid Valley 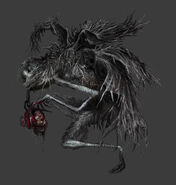 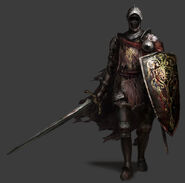 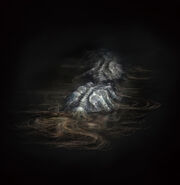 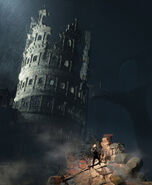 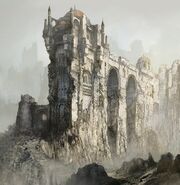 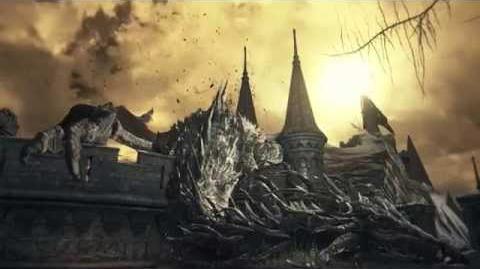 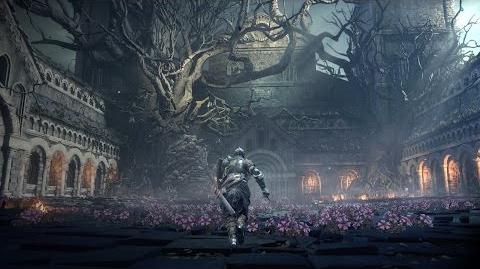 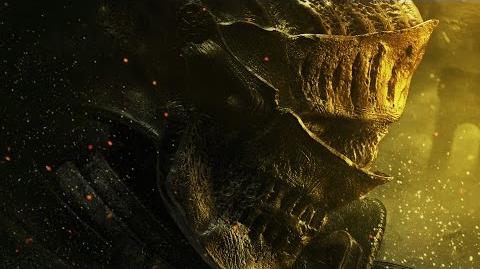 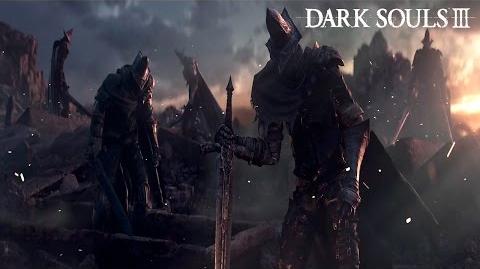 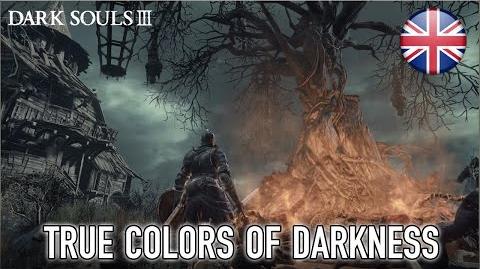 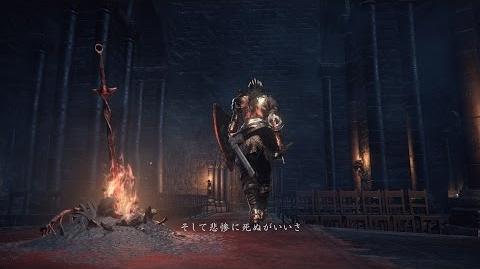 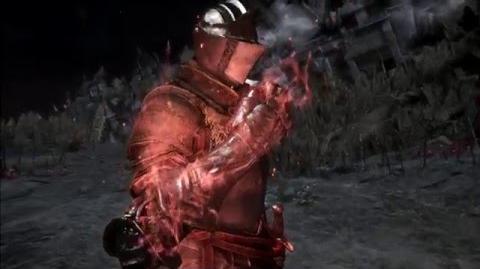 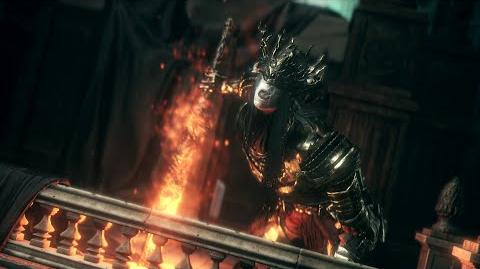