Crystal Lizards are a non-hostile enemies in Dark Souls II. They act similarly to their counterparts from the previous game. If the player approaches a lizard, it will attempt to escape by any means, even by jumping off ledges and vanishing. They drop different forms of upgrade materials upon death and do not respawn.

A timid species of sparkling reptile cloaked in total mystery. These strange creatures possess a variety of useful, and valuable, stones. These creatures are not well understood, as the procurement of specimens for study is an all-but-futile endeavor; Crystal Lizards are masters of escape and have a marked tendency to do so before anyone can get close enough to catch them.[1]

Unlike their previous game counterparts, whose loot was randomly selected from a set of drops, each Crystal Lizard in Dark Souls II has a single fixed drop. These drops most of the time include two or three types of upgrade materials and may have different quantities of each one. Furthermore, if a lizard manages to escape, they can be reset by resting at a bonfire, making it easier for the player to get all possible loot from them in areas where enemies abound (like in Dragon Aerie). Once slain, they won't respawn until the next New Game cycle, or when an ascetic is burned in the bonfire that governs them. However, if using a Bonfire Ascetic, they will not drop their loot again; only a New Game cycle will reset the loot.

Crystal Lizards usually have high amounts of HP and sometimes may require more than one hit to kill. They usually dwell at plain sight, however, allowing players to plan a strategy before attempting to hunt them. Approaching them from the rear is not recommended, as the lizard will just start moving in the direction it's already facing, most likely outrunning the player and succeeding in their escape. If there's no other option than to approach them from behind, though, the player should try to make them either run into a wall or a dead end if possible.

On the other hand, if approached from the front, the lizard will first have to slowly turn around before attempting to escape, giving the player ample time to slay it.

If a lizard is far away but already facing at the player's direction, thus giving it enough time to turn around and escape before the player can even make it to their location, a good strategy is to shoot them with a ranged attack (e.g.: an arrow); this will make the lizard to start running forward and toward the player's location, making it easier to finish it.

Unlike their blue counterparts, Red Crystal Lizards may explode when approached or attacked. They don't drop any items upon death and only appear as minor hindrances to the player. They won't respawn once slain and the player may opt to kill them as soon as possible to remove the threat they impose from the map.

This guide refers to the Scholar of the First Sin version of Dark Souls II. It lists all Crystal Lizards appearing in the game and the loot dropped by each one. Some locations may differ from the original game. 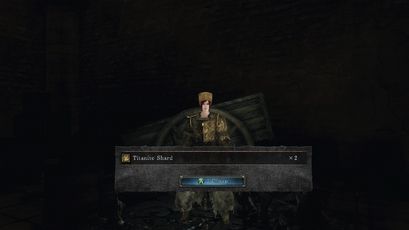 Forest of Fallen Giants
Room above the Cardinal Tower bonfire. 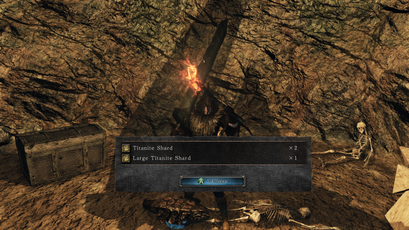 No-man's Wharf
Secret room behind a breakable wall in the same building that has many poison-filled urns scattered about. 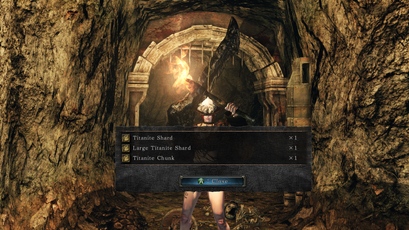 Huntsman's Copse
Corridor connecting the two main sections of the cave inhabited by Skeletons and Necromancers. 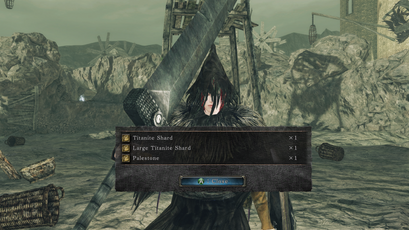 Harvest Valley
First lizard found in the open area after the Mines bonfire. 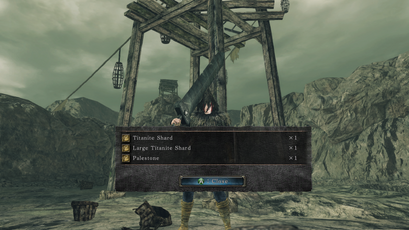 Harvest Valley
Second lizard found in the open area after the Mines bonfire. 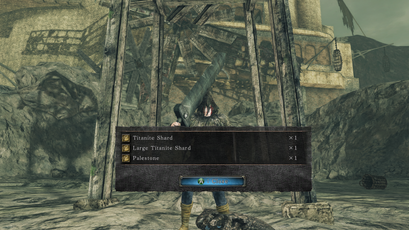 Harvest Valley
Third lizard found in the open area after the Mines bonfire. 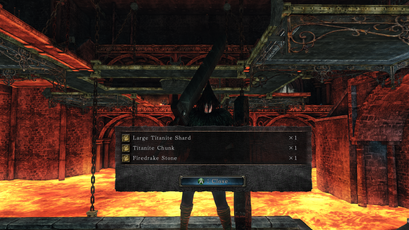 Iron Keep
Lizard found at the leftmost corridor of the big room flooded with lava. 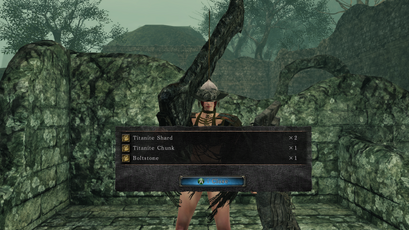 Shaded Woods
Lizard on the upper floor of the arena where Manscorpion Tark is found. 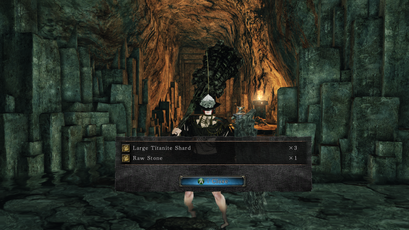 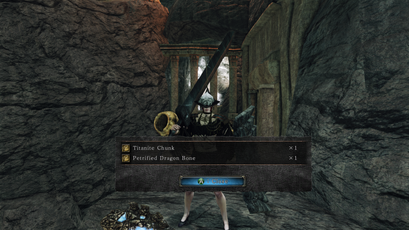 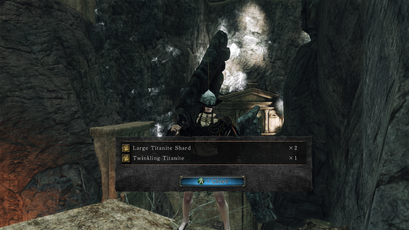 Brightstone Cove Tseldora
To the right, just after coming out of Pate's house by the lower floor exit. 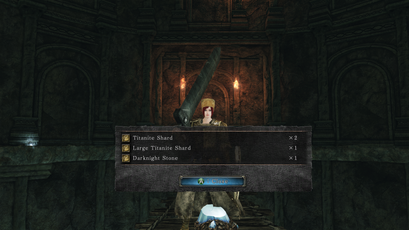 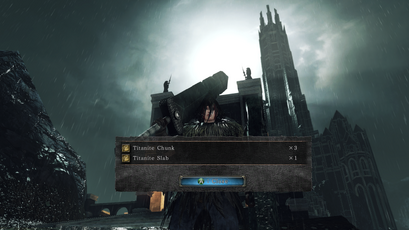 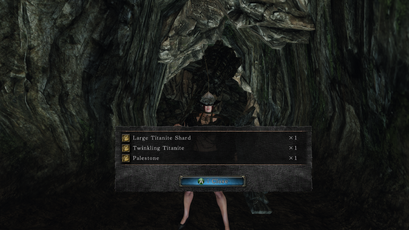 Dragon Aerie
First cavern traversed after the Dragon Aerie bonfire, next to some dragon eggs. 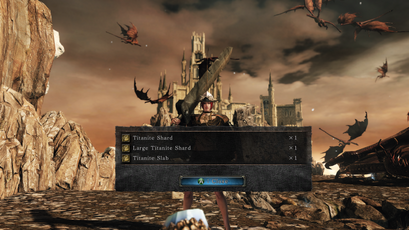 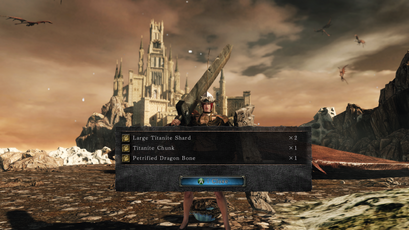 Dragon Aerie
Second lizard found in the first Guardian Dragon area, near to some dragon eggs. 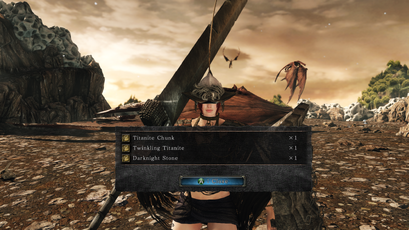 Dragon Aerie
Third lizard found in the first Guardian Dragon area, behind and to the right of the dragon. 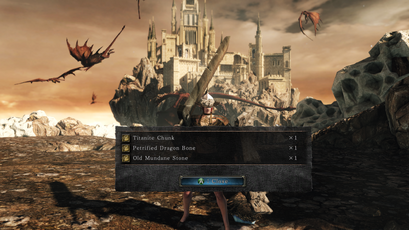 Dragon Aerie
Fourth lizard found in the first Guardian Dragon area, sheltered under the dragon itself. 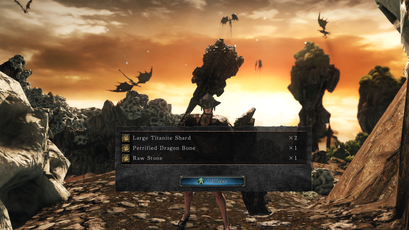 Dragon Aerie
Fifth lizard found in the first Guardian Dragon area, in a little cave located on a high ledge, along with two Undead Citizens. 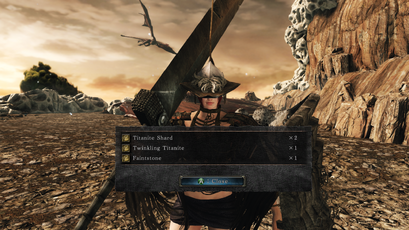 Dragon Aerie
First lizard found in the second Guardian Dragon area, just to the right as one enters this location. 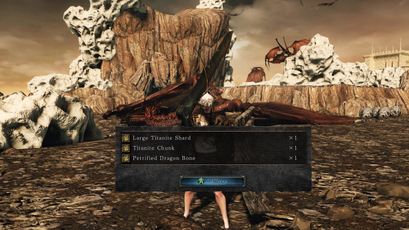 Dragon Aerie
Second lizard found in the second Guardian Dragon area, near the left wall as one enters this location. 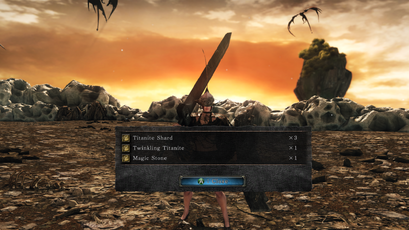 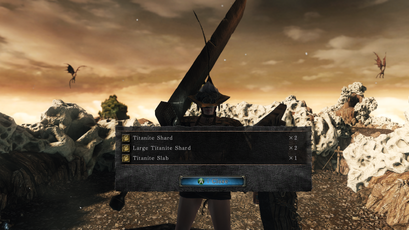 Dragon Aerie
First lizard found in the third Guardian Dragon area, on one of the ledges the player must drop down onto. 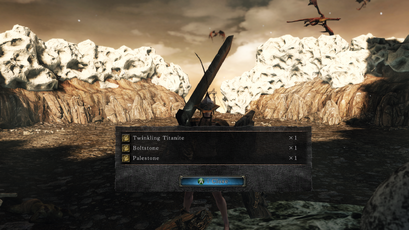 Dragon Aerie
Second lizard found in the third Guardian Dragon area, next to some dragon eggs. 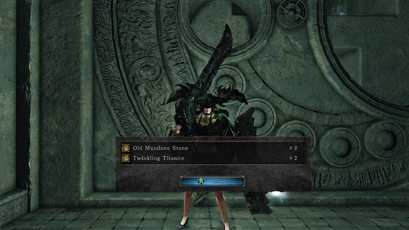 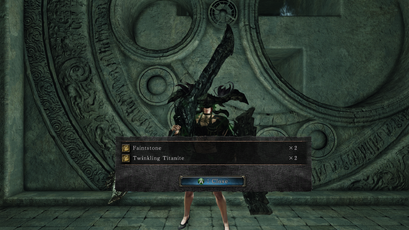 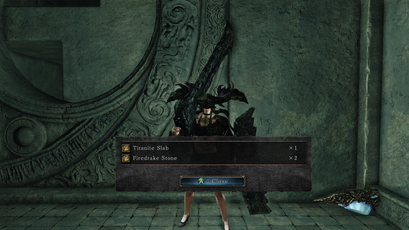 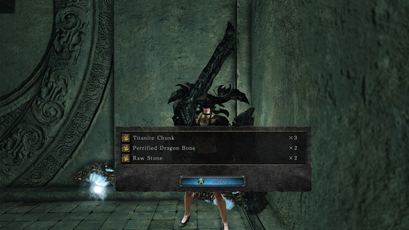 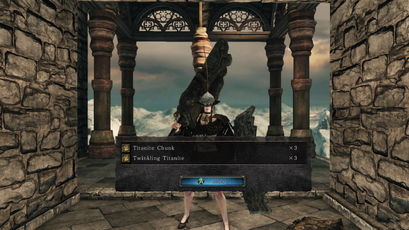 Brume Tower
Lizard found in a curved corridor after riding the elevator up and jumping off of it at the first floor the player comes across.