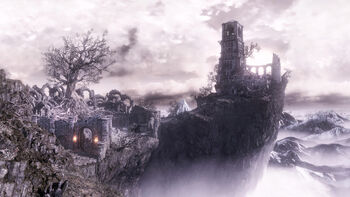 The Cemetery of Ash is the player's starting location in Dark Souls III.

At first, the player can find three bonfires here (including the Firelink Shrine hub), but later in the game the player may optionally return to a darkened version of the area (called the "Untended Graves"), in which there are two additional bonfires that will appear under the Cemetery of Ash tab in the travel menu.

As the starting area of the game, enemies are generally sparse and weak. Developer messages that instruct the player on basic controls can be found shortly after the opening cutscene. Besides the boss, a non-respawning enemy in the area is the first Ravenous Crystal Lizard the player can encounter, which drops a valuable Titanite Scale It can be found by veering off to the right through a narrow passage with deep water just before the first bonfire (and there are two of these in this spot within the Untended Graves).

If following Irina of Carim's questline, she and Eygon will appear just beyond the Iudex Gundyr bonfire, if the player has unlocked and purchased any Dark Miracle from Irina. If they appear here, Eygon of Carim will be hostile. 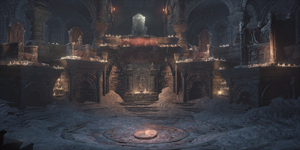 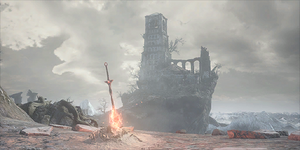 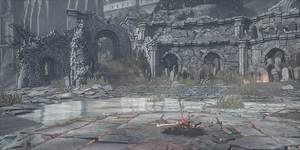 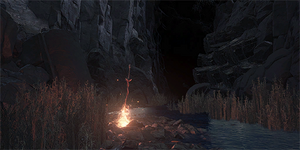 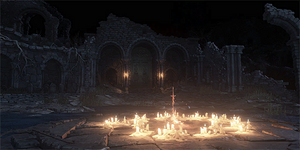 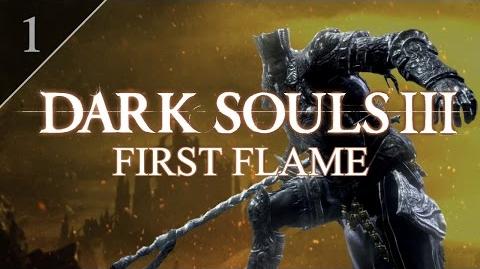 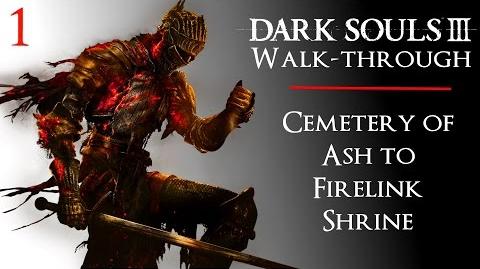 Retrieved from "https://darksouls.fandom.com/wiki/Cemetery_of_Ash?oldid=329010"
Community content is available under CC-BY-SA unless otherwise noted.