Ashes of Ariandel is downloadable content for the game Dark Souls III. It was released on October 21st, 2016 for Xbox One, and on October 24th, 2016 for PlayStation 4 and PC.

Its cost on release was $14.99, or it could be downloaded with the Season Pass.

It is the first of two expansions, the other being The Ringed City.

Slave Knight Gael asks the Ashen One to show Ariandel fire as rot has spread like a plague. He will ask you to touch a scrap of the Painting of Ariandel, which pulls the Ashen One into its frozen landscape. The Ashen One will then traverse the painting’s frigid landscape and encounter its deadly inhabitants.

Accessed by interacting with Slave Knight Gael at the Cleansing Chapel bonfire in the Cathedral of the Deep. 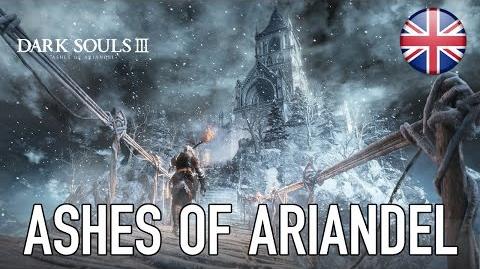 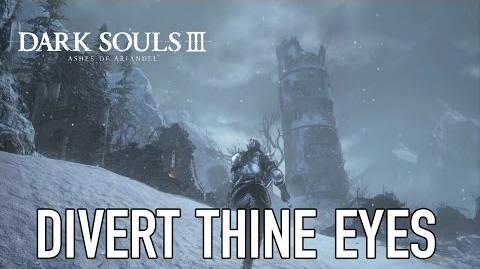 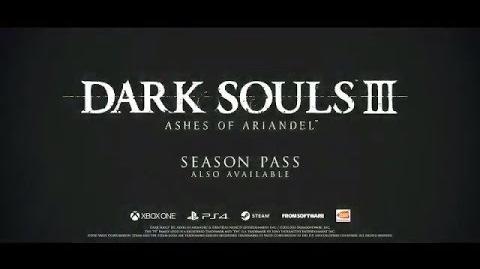