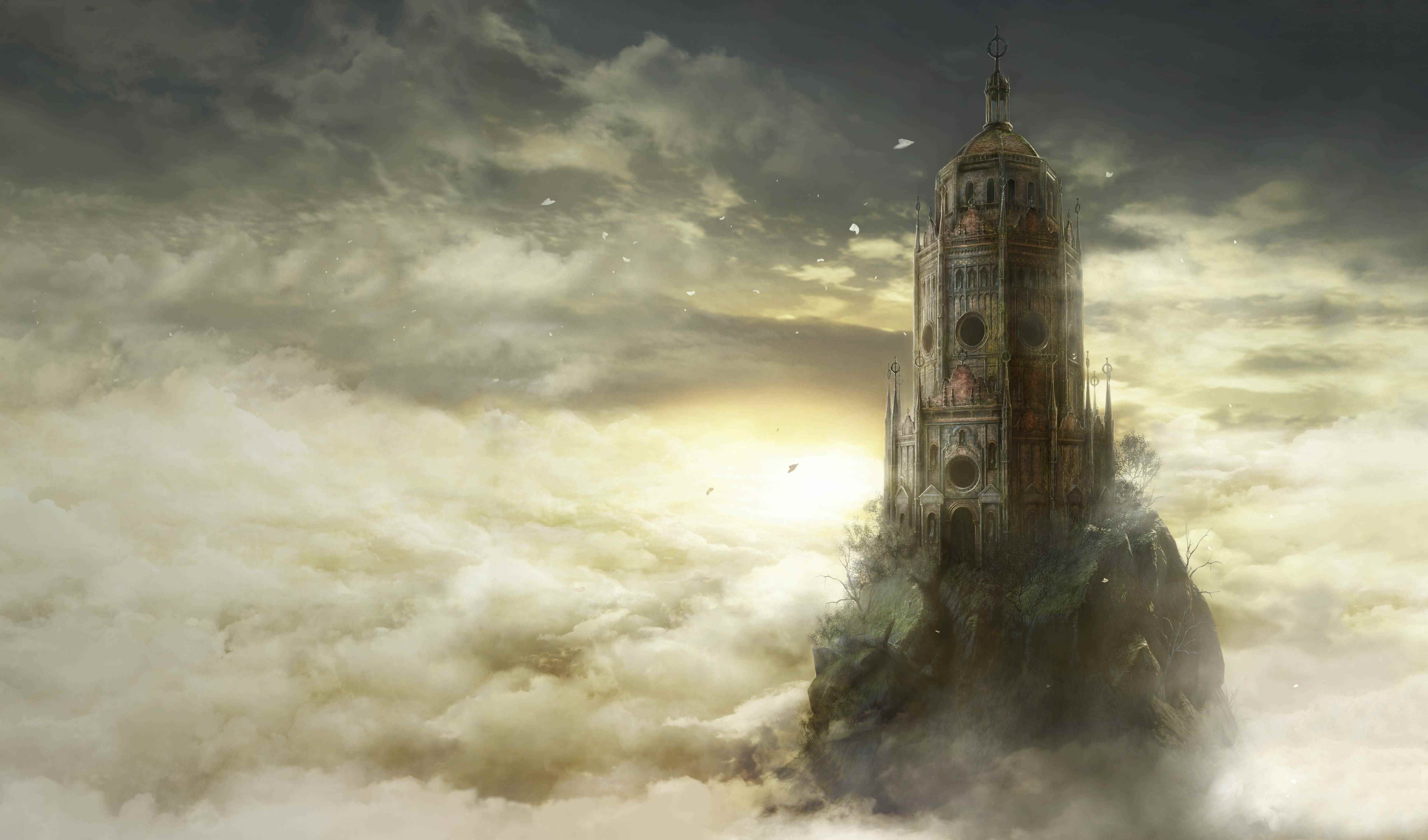 What's on your mind?

Didn't really have much to post..I've played all 3 dark souls games, currently in the process of beating the first one..

A couple of things to know about me: (Dark Souls related, of course) 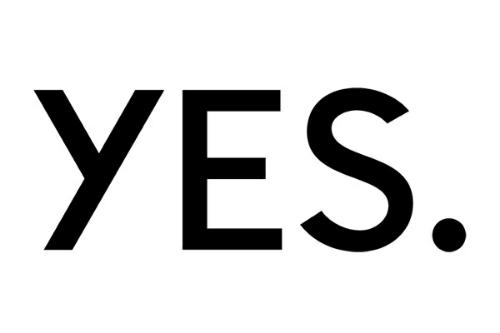 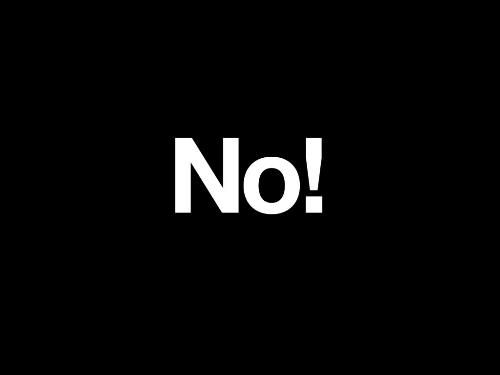 If you look at the heide weapon descriptions it tells of a time when the kingdom ruled over all.

A thing i noticed was that "Brume" whatever or whoever that was i havent ever seen a mention of aside from its name but the tower is similiar in design to that of Heide so perhaps these towers where like outposts or something of similiar value.

Then when you think of how Vendrick has one of his knight in brume, Ravel is (Fume knight.) And the brass knights are alike a heavier steel form of the old kngiths in heide so i though:

What if Heide was the original kingdom then it was conqoured by the old iron king whom infuses soul into iron making the brass fire knights we see in brume based of the design of the old knights. The old iron king built his kingdom but he left his queen in brume for the purposes of keeping his reign intact in that reigon. His old freind Alonne kept his old thronw and crown from before his teachings gained him power then as he left his former student the king went after him bringing his queen to replace him and to keep charge of this area. Drawing a close and after his return he built a masive iron castle inspired by what he saw at Brume's tower but he failed as his was too large and his kingdom sunk into the ground. After flinging himself into flame his souls began to morph and meld with the earth into the creature we see today in his kingdoms remains. Years later Vendric rise to power and while scouring the land for a place to build his castle he happened upon the dark.. in this place tuned with the dark he found a throne from the iron kings reign a throne of want deep below this old castle built around the flame was the chasm of the abys connected to shulva and their knights as the emerald herald and many others say "Many kingdoms rose and fell in this spot..." leading me to believe all these kingdoms where ages of fire and their falling eventualy while expanding his reach in this age of man Vendrick found Brume tower and he posted his left hand man Ravel or The Raven there to keep watch throughout his banishment much alike the old iron king did to his queen. With this tower where soul infused with iron much alike the giants do with earth they where drawn by the feel of the soul owned by the old iron king thinking vendrick stole this from them as he was the current ruler they waged a war for this ability of wich they lost and Vendrick gained from this war the ablitiy to create golems which he used to guard his throne of want from others. Then at the end of this age and the begining of the curse spreading once more... and you know the rest as we all made the next part writing our stories like all do.

This is just a specilation but i thought it deserved a little notice so posted it. Critism greatly apreciated ^^

So yeah my girlfriend told me they had a vision about a castle, they discribed it and it was a near perfect discription of the dukes archives so i was confused cuz they have never played or seen it. So they also discribed Priscilla perfectly and how they have been there as Priscilla. So im just sitting here confused. It seems too far of a stretch for it to be a coincidence as they described lore and the archives and Priscilla. Ill keep you all updated on what kind of lore develops

Im a sunbro so its hard to miss my sign doing some pvp and asistance tmrw about 3 or 4pm london time.

Abour 1.3 mil soul memory i dont have any smurfs atm so anyone want to co op tmrw? 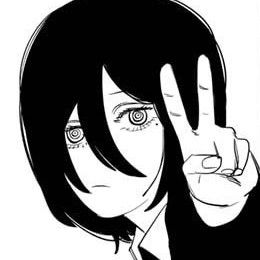 @Hoptrix has sent me here, I will now infect this place with my needless comments. Bloodborne is one of my favorites, and I've attempted to play Dark Souls 3 (all DLCS) but failed miserably because my measly computer can't handle it.

@Videre Vero ok you arent lying from your claim

Heirs of the Sun
Blue Sentinals

Heirs of the SunBlue Sentinels

What are all the ways to finding the estoc

So i have a theory i would like to discuss about the "Old Knights" if you look at their armour doesent it look suspiciosly alike the sanctum knights from shulva?

I thought it did so i looked a bit more and their weapons (specificaly their shield-knight and hammer-knight weapons) look similiar too if you look at this (https://www.google.com/search?q=old+knight+ds2+hammer+weapon&safe=active&client=ms-android-samsung-gj-rev1&prmd=ivn&sxsrf=ALeKk00BGIzIQ3U7PcJQNT2saq4m6AhuxA:1614553607279&source=lnms&tbm=isch&sa=X&ved=2ahUKEwj2zO3x2I3vAhX9aRUIHflNAfwQ_AUoAXoECAMQAQ&biw=360&bih=647&dpr=2#imgrc=55oGFg9UF7T4bM) and compare it with this (https://www.google.com/search?q=sanctum+knights+shulva+ds2+hammer&tbm=isch&hl=en-GB&safe=active&chips=q:sanctum+soldier+sanctum+knights+shulva+ds2+hammer,online_chips:sanctum+soldier,online_chips:sanctum+mace&client=ms-android-samsung-gj-rev1&prmd=ivn&sa=X&ved=2ahUKEwi0qfGc2Y3vAhWQ4oUKHSS4CbQQ4lYoAXoECAEQCA&biw=360&bih=647#imgrc=Em0g9c-nM4fPuM) it looks like the sanctum knights have a worn down and damaged one of the old knights weapon (this is a stretch i know) and the drakeblood greatsword moveset is alike that used by the sword wielding old knights. There is also the fact that the further you progress the more alike the colour scheme is of the old knights to that of the sanctum.

Another thing is dont you find it strange thay despite heide once ruling all of where drangleic now is why isnt there any evidence of them aside from the hollow knights and the one tower which looks sunken so this may be a stretch but perhaps they are tied in with one of the dlcs im inclined to think shulva as the figures in the mural behind elana look like they have similiar armour to that of targray whom is wearing the blue sentinel set which originated in heide. So with these distinct armours having such similiarities with that of shulvas i would like to discuss this topic more. (And the reason i discluded brume is because it had raime *fume knight* which implies that Vendric subdued that kingdom which is strange as the old knights seem older than vendric thus while it could be linked i doubt Vendric would have subsequently removed all traces of it *asides from heide tower of course*)

So any opinions to add to this while i bake up this theory? (Please note this is just my personal opinion and theory and may or may not have no affect whatsoever on ds2 lore) (Though it is Brume tower and it does say its unclear wether Heide was a place or a name so perhaps these towers where named after the Lord or Lady that resided and governed in them??)

Anyone up for pvp or jolly co-op?

Call me: Val aka Lord or Lord Val

Ive been into dark souls for about a year now and i decided it was about time to join fandom,

I am super hyped for elden ring too!

Asides from that i liie philosophy etc and am (i would like to think) quite chearful.

If anyone wants to chat im here ^^ and yep thats all.

I was wondering what are some good beginner builds. 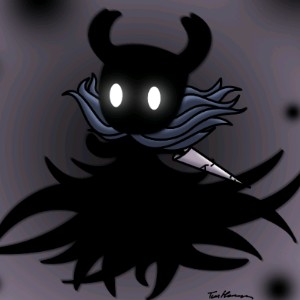 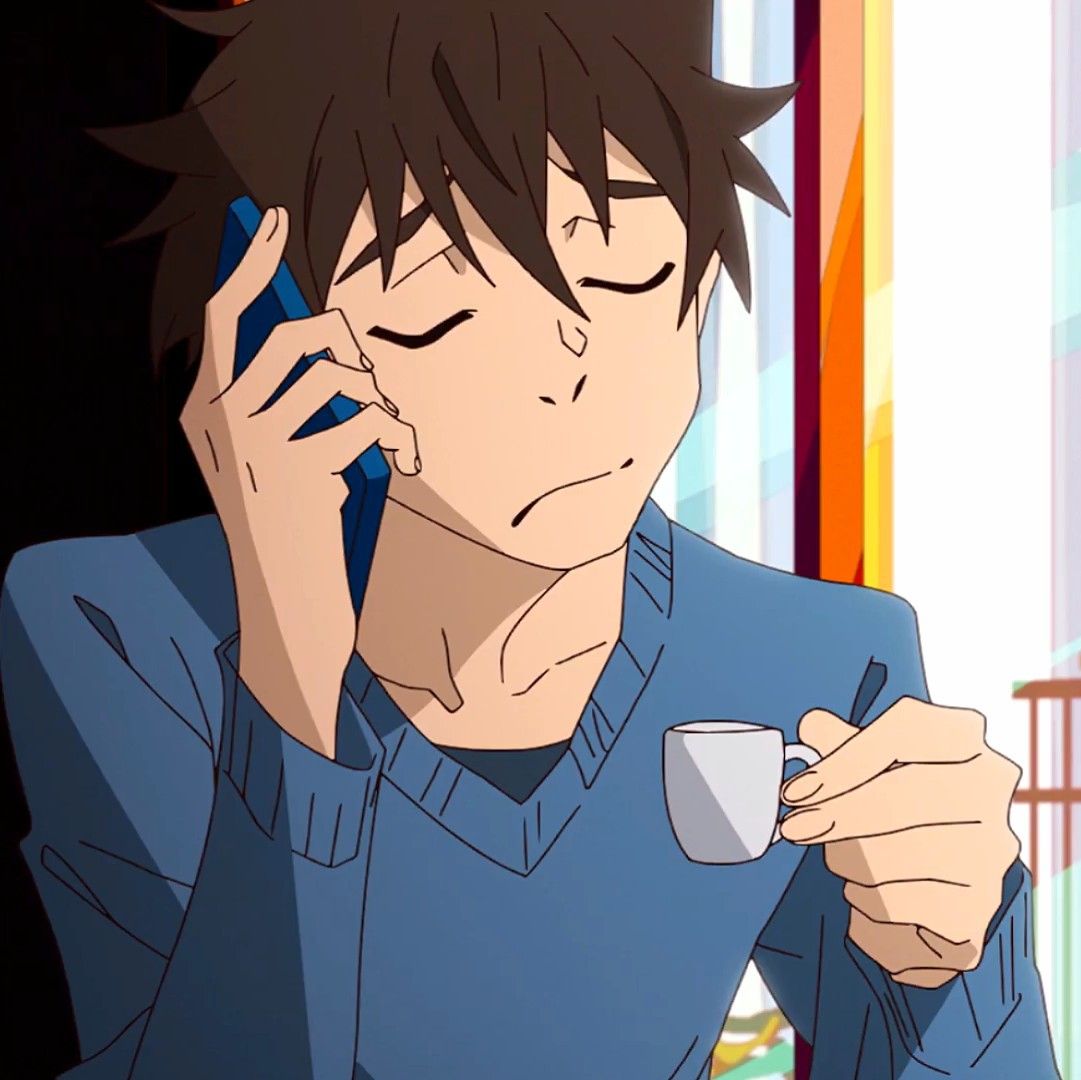 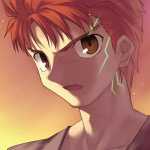 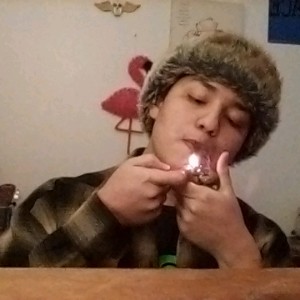 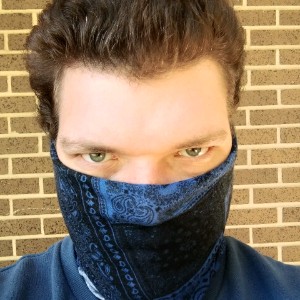 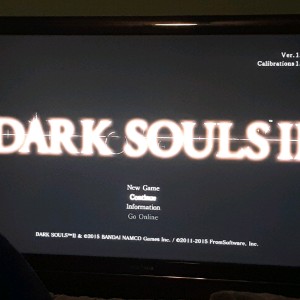 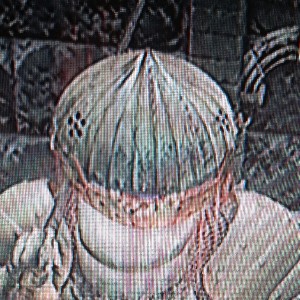 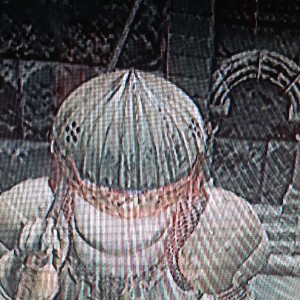 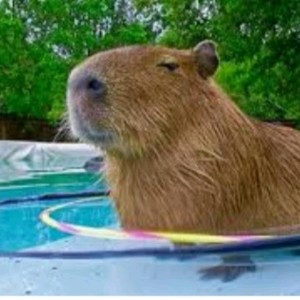 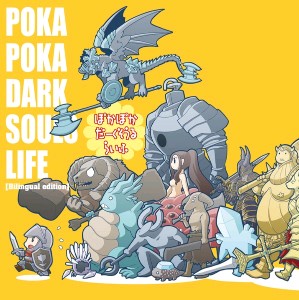 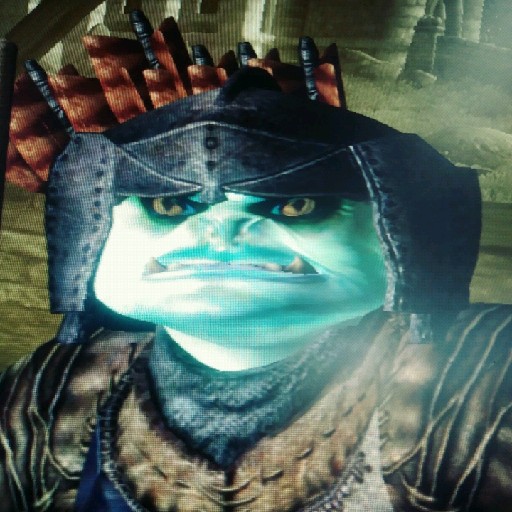 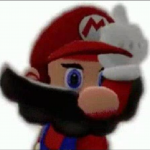